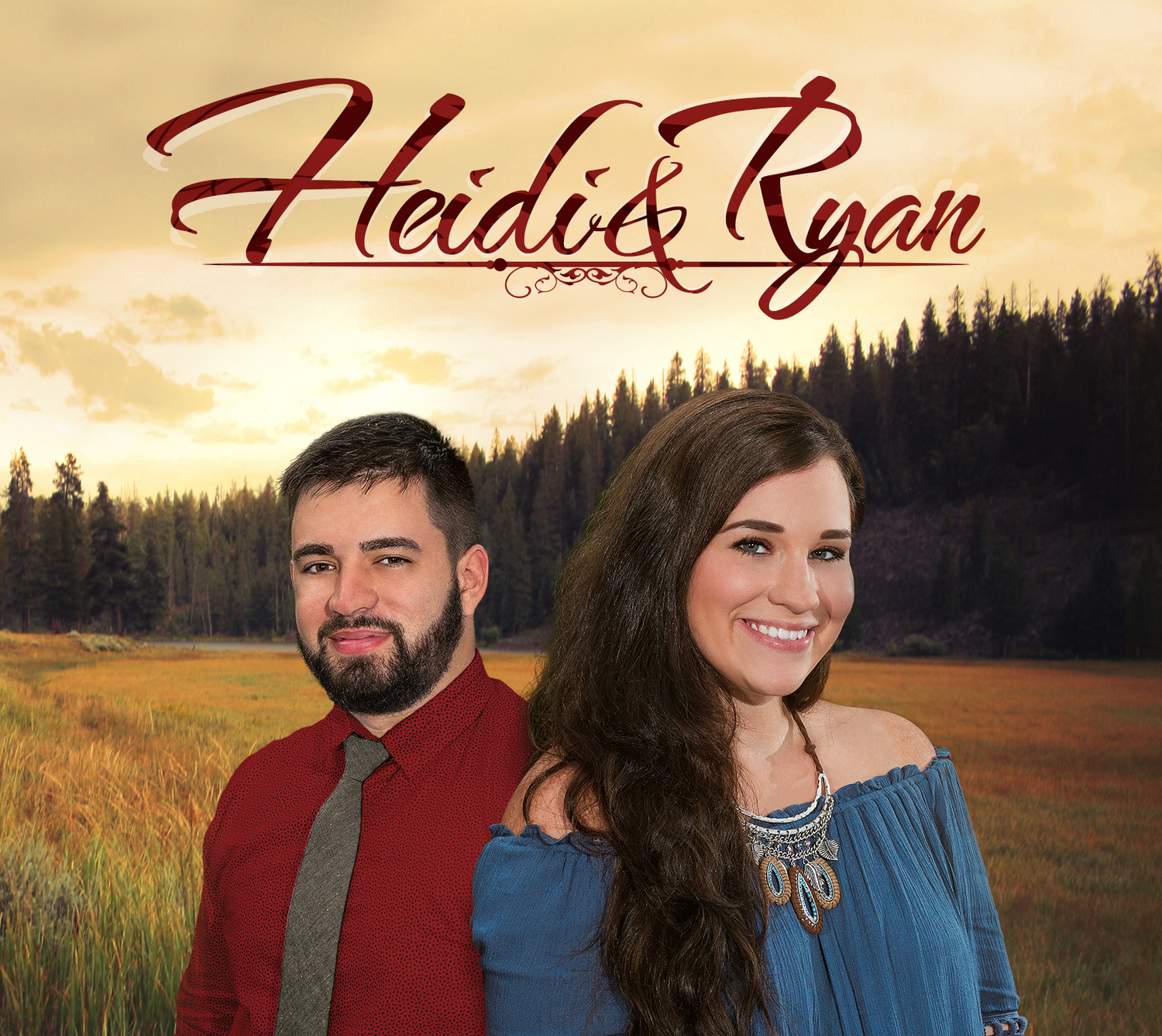 Mountain Fever Records is proud to announce the addition of Heidi & Ryan, formerly the Kentucky Mountain Trio, to their label. The couple's self-titled album, will be released December 2nd with the first single, "Grandma's Knee," available everywhere today!

One of the best kept secrets in music is perhaps not really a secret at all. Heidi and Ryan Greer have been performing since they were both 16 years old and after meeting at a bluegrass festival, decided to work together professionally, with Ryan joining Heidi's band, Kentucky Mountain Trio. A few short years later, the two were married and began performing as a duo, trio and sometimes a 5 piece, thus it just makes sense to change their name to simply, Heidi & Ryan. Along the way, this amazingly talented couple gained a very loyal fan base that has followed their music journey faithfully. When the duo was invited to perform for a SPBGMA showcase jointly hosted by Bluegrass On The Plains and Mountain Fever Records, Mark Hodges immediately became inthralled with what he was hearing.

"Jill Holt and Blake Williams both came to me separately in the hall and said, 'You've got to come hear these people!' And so I did and I could hardly believe my ears! Heidi's voice is simply angelic and Ryan's guitar playing is going to set everyone on their ear very soon. Not only that, but the couple is truly gifted with writing, also. I'm truly excited to present their talent on an even larger format than what they've already accomplished on their own, and I expect the bluegrass world is going to embrace them just as we have."

Save this product for later
Display prices in: USD

free shipping on everything.